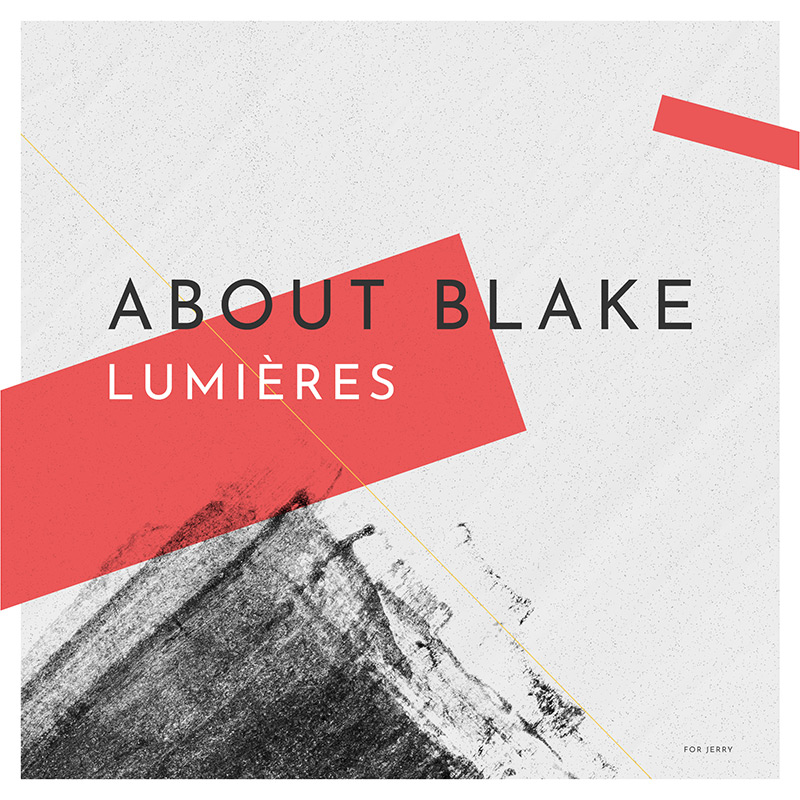 Newly formed About Blake's members have been connected to Berlin's independent music scene since the nineties, forming the bands Phonetic, Paul Is Dead, Pleasure and Portbridge.

Martin and Guido played together in Paul Is Dead. Mathias and Martin played in Phonetic. Oliver and Mathias played in Portrait Of The Young Man As An Artist. Nils and Oliver tried to set up a band back ages ago. Though that one didn't work out you might wonder if the band's name would have started with the letter 'P' as well. There are several other bands some of them did play in or still do: Delaware, Software, The Beauty Regime, Gegenphase, Star Crash, Mietminderung.

Sharing the same love for the wall of sound indie outfits such as Mogwai, Radiohead or I Like Trains, cult shoegaze stuff as well as newgaze like DIIV or even Blumfeld. It made perfect sense that they decided to make music together and mix it with an essential sense of pop appeal, no matter the language used.

About Blake having come full circle, formed their own Supergroup. 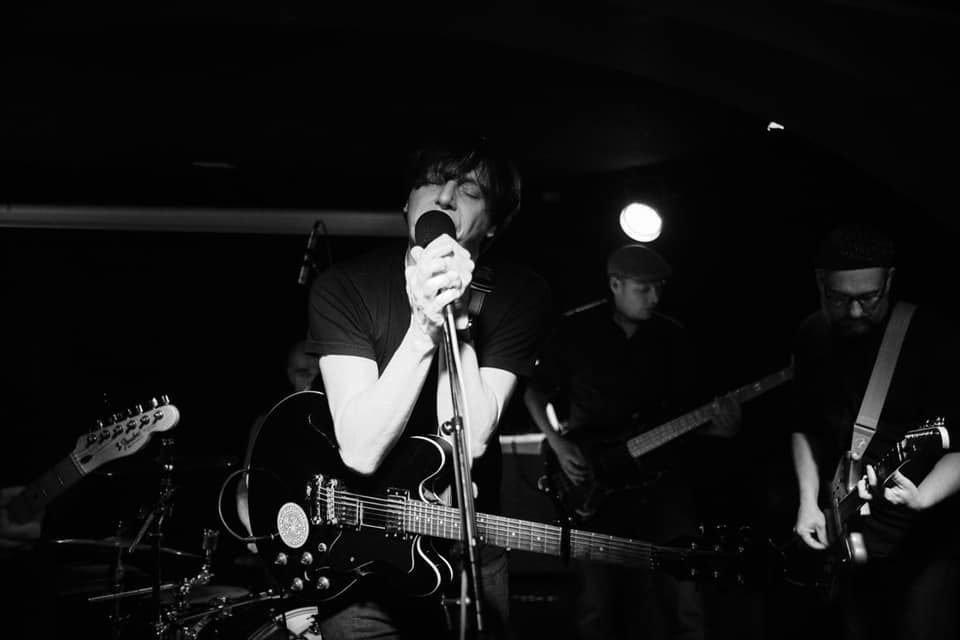